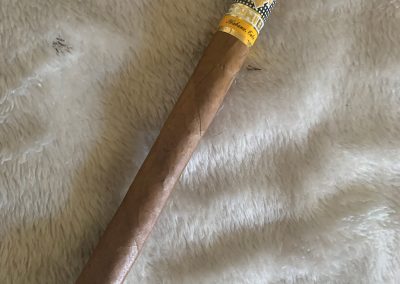 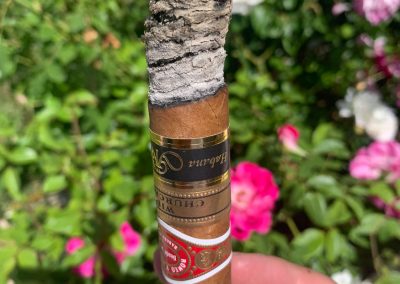 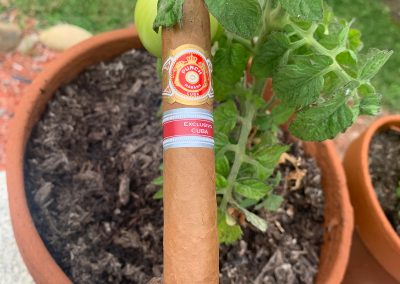 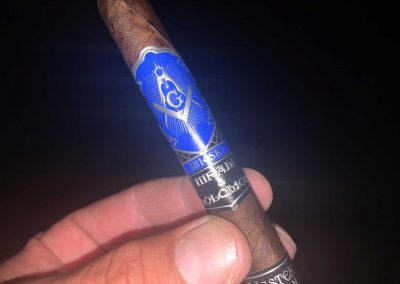 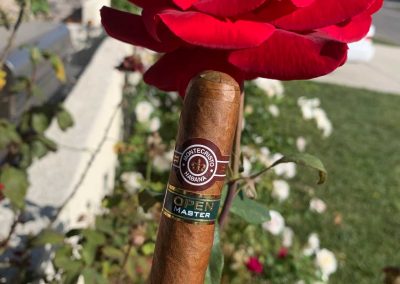 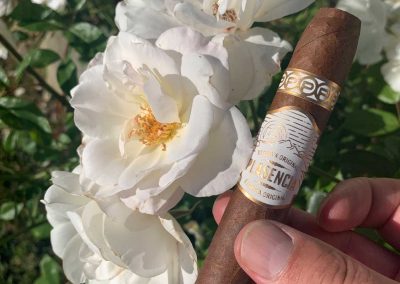 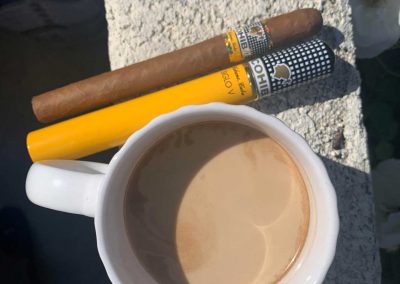 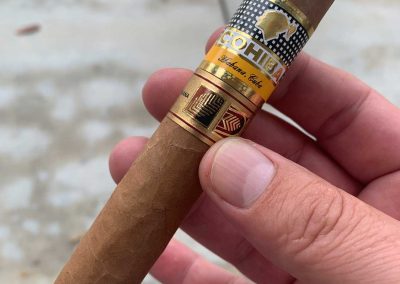 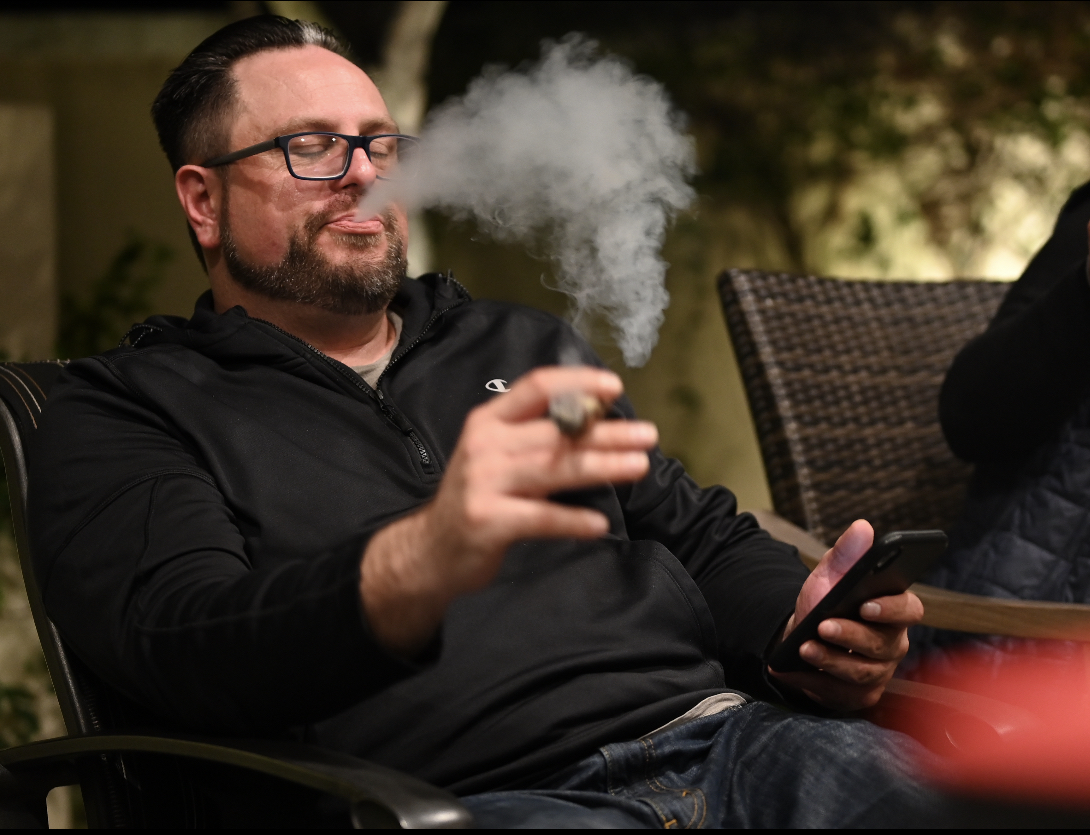 I’m not an influencer or have ties to any cigar brand. I have many friends in the cigar industry, but they know I’m brutally honest about a cigar. My name is Sal Michael Federico, some people know me as Therealbigheadmike, my friends know as Mike, the prison guards would just say Federico.

Anyways I got into cigars in 2011, at that time o had stopped smoking cigarettes for a year. I was at a Men’s Retreat in the Malibu mountains (sounds kinda huh?). The entire weekend most the guys were smoking cigars and they kept offering me one saying, “the first one is free bro” (drug joke). I kept refusing the offer. They were offering me Dominican’s and Nicaraguan’s I had to say “ why would I smoke something I can buy anywhere?” Saturday evening on that weekend, an older gentleman offered me a Cuban, not just any Cuban, but the cigar that was given to diplomats as gifts and a cigar loved by Fidel himself, a Trinidad Fundadores. I said “fuck yeah I’ll smoke that.” Within minutes of lighting it up I was in love. I even said “why did I waste all those years smoking cigarettes!” Needless to say I became a fan instantly.

I am equal opportunity when it comes to cigars. I have many in my closet in multiple humidors. I don’t mind trying any cigar, I also don’t mind tossing it in the trash if it belongs there. There’s over 7 billion people in the world with over 7 billion taste buds, so what I like you might not, but I will give you an honest opinion.

This website uses cookies to improve your experience while you navigate through the website. Out of these, the cookies that are categorized as necessary are stored on your browser as they are essential for the working of basic functionalities of the website. We also use third-party cookies that help us analyze and understand how you use this website. These cookies will be stored in your browser only with your consent. You also have the option to opt-out of these cookies. But opting out of some of these cookies may affect your browsing experience.
Necessary Always Enabled
Necessary cookies are absolutely essential for the website to function properly. This category only includes cookies that ensures basic functionalities and security features of the website. These cookies do not store any personal information.
Non-necessary
Any cookies that may not be particularly necessary for the website to function and is used specifically to collect user personal data via analytics, ads, other embedded contents are termed as non-necessary cookies. It is mandatory to procure user consent prior to running these cookies on your website.
SAVE & ACCEPT